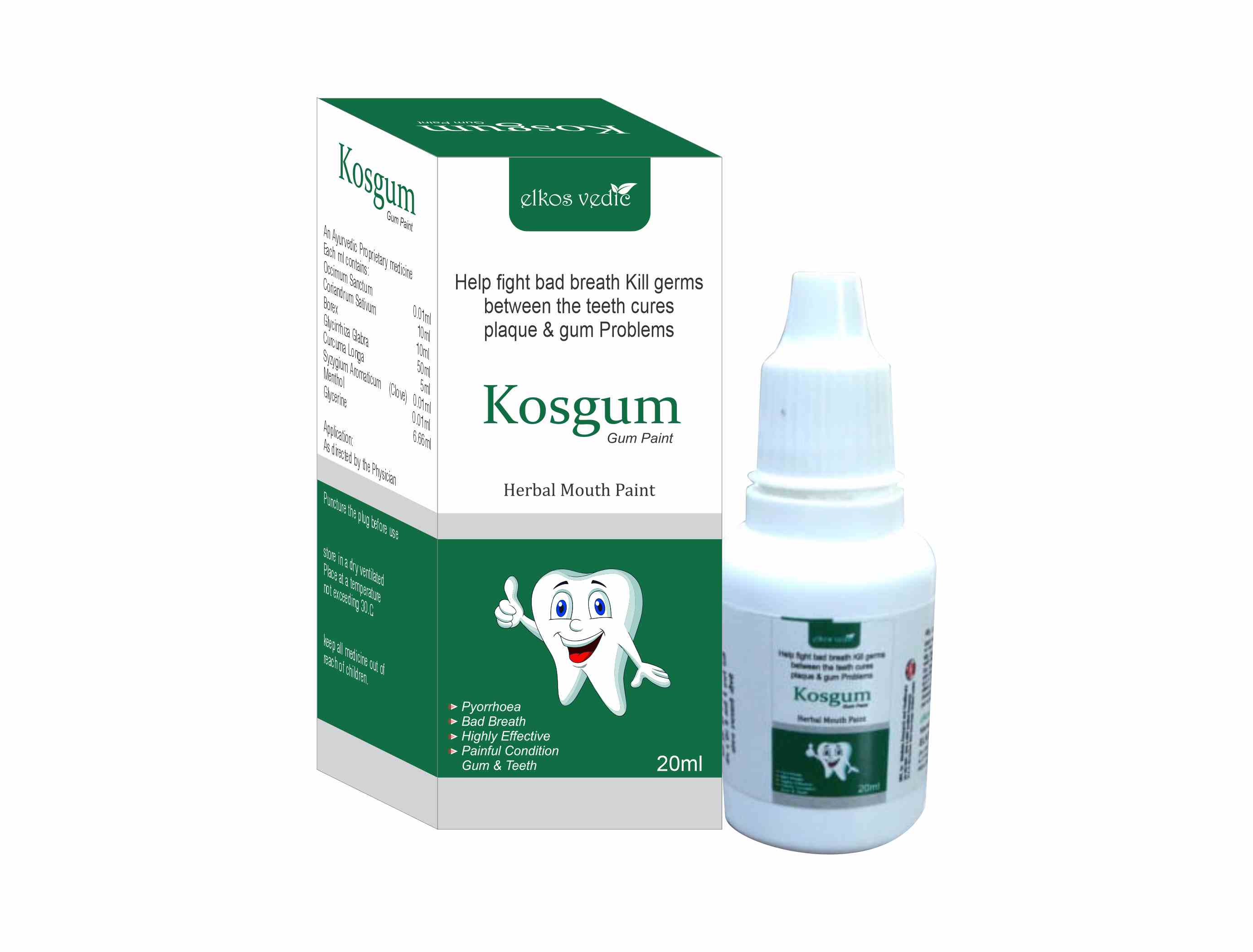 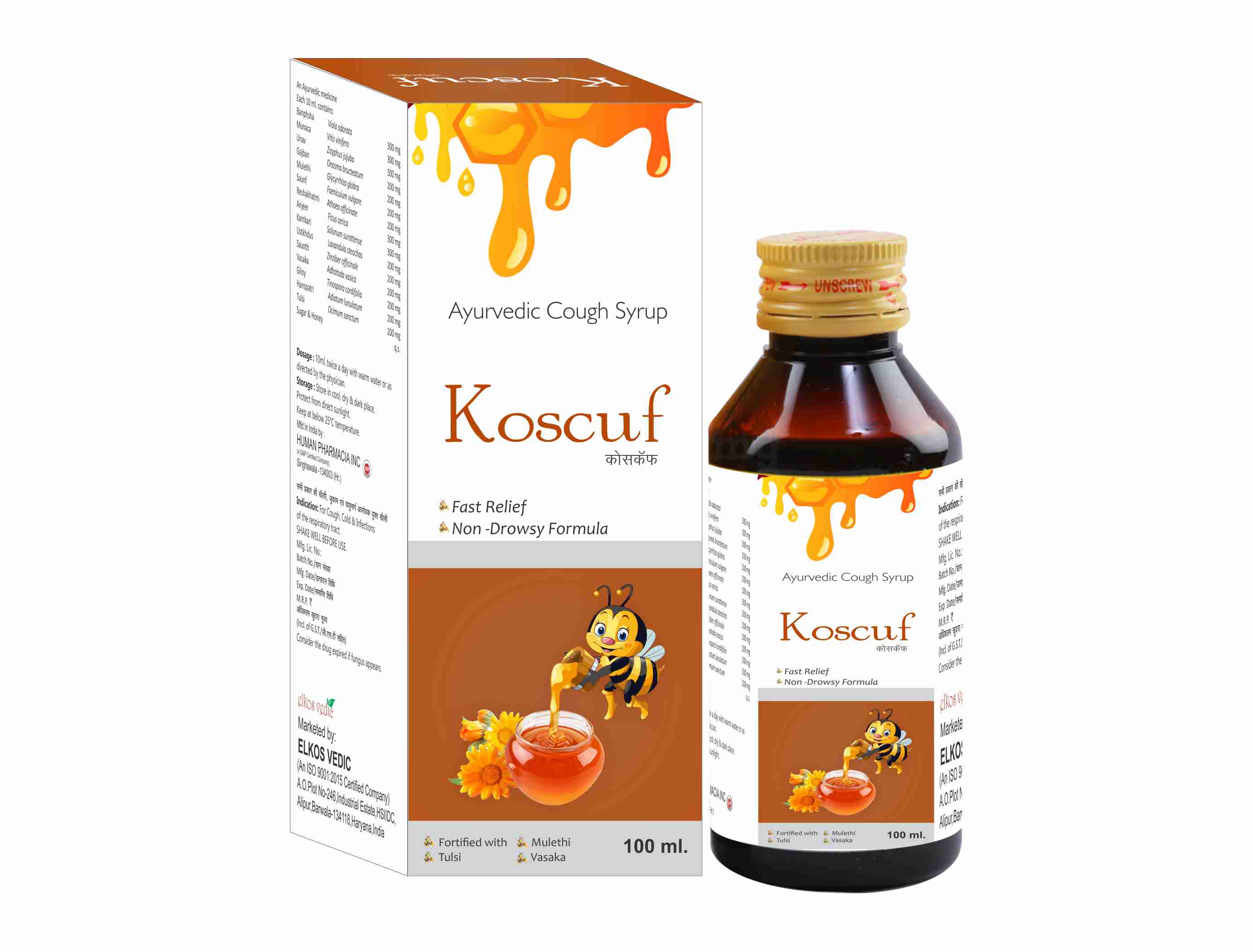 Terbinafine + Clobetasol + Ofloxacin + Ornidazole is a combination of four medicines: Terbinafine , Clobetasol , Ofloxacin and Ornidazole, which treats skin infections. Terbinafine is an antifungal which stops the growth of fungi by preventing them from forming their protective covering. Clobetasol is a steroid medicine. It blocks the production of certain chemical messengers (prostaglandins) that make the skin red, swollen and itchy. Ofloxacin is an antibiotic which kills bacteria by preventing them from reproducing and repairing themselves. Ornidazole is also an antibiotic which kills other infectious microorganisms in addition to bacteria by damaging the DNA.

Terbinafine+Clobetasol+Ofloxacin+Ornidazole is used in the treatment of skin infections.