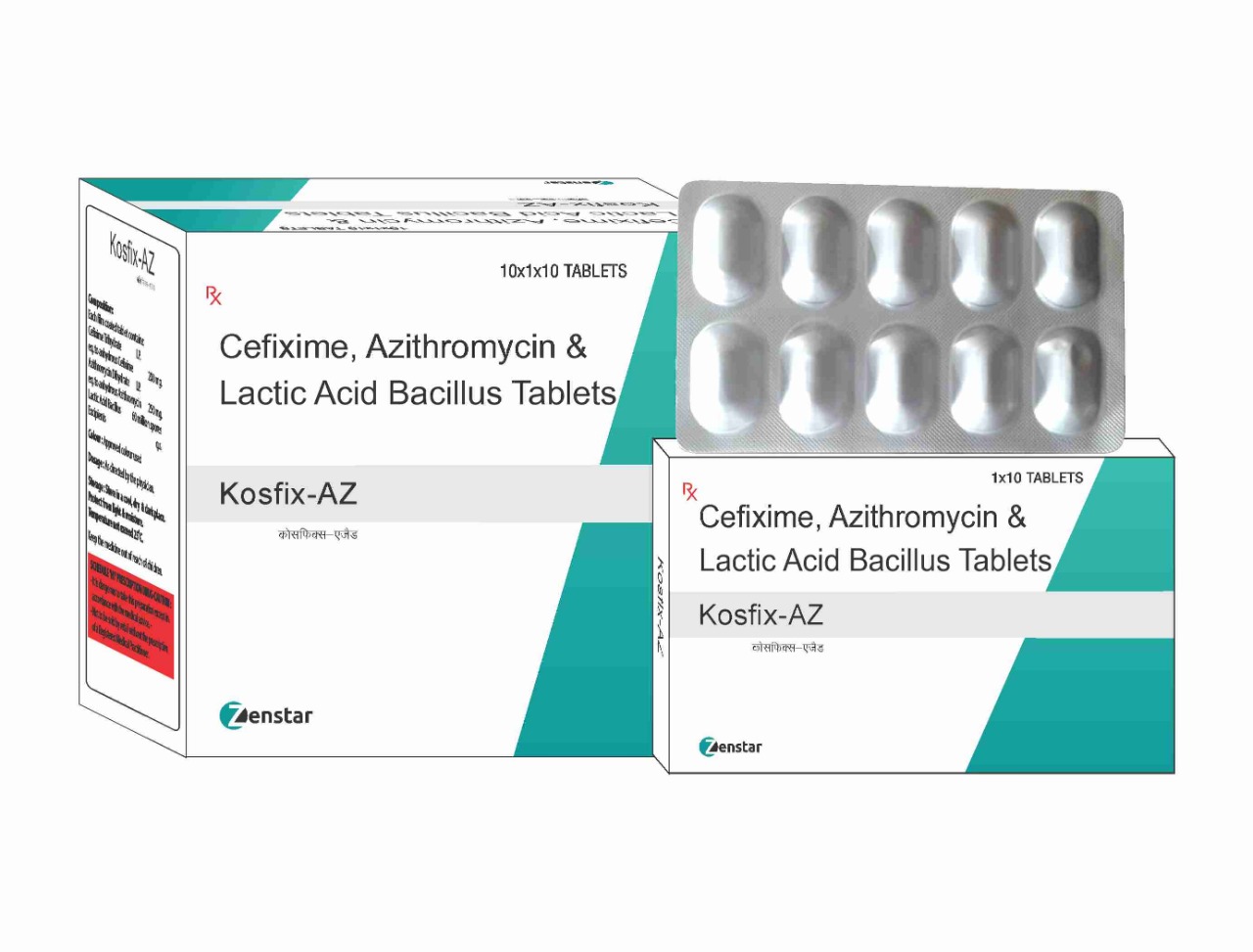 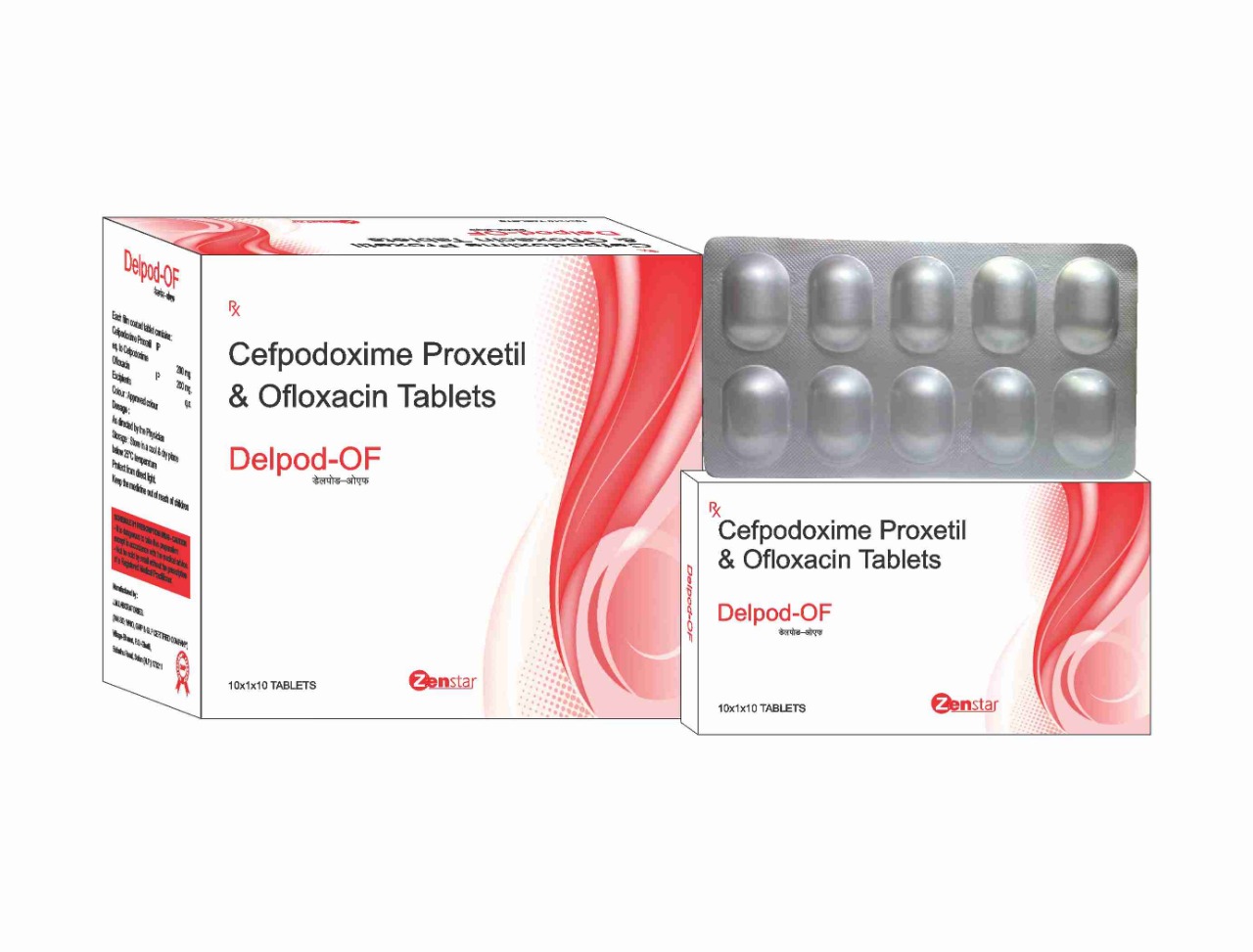 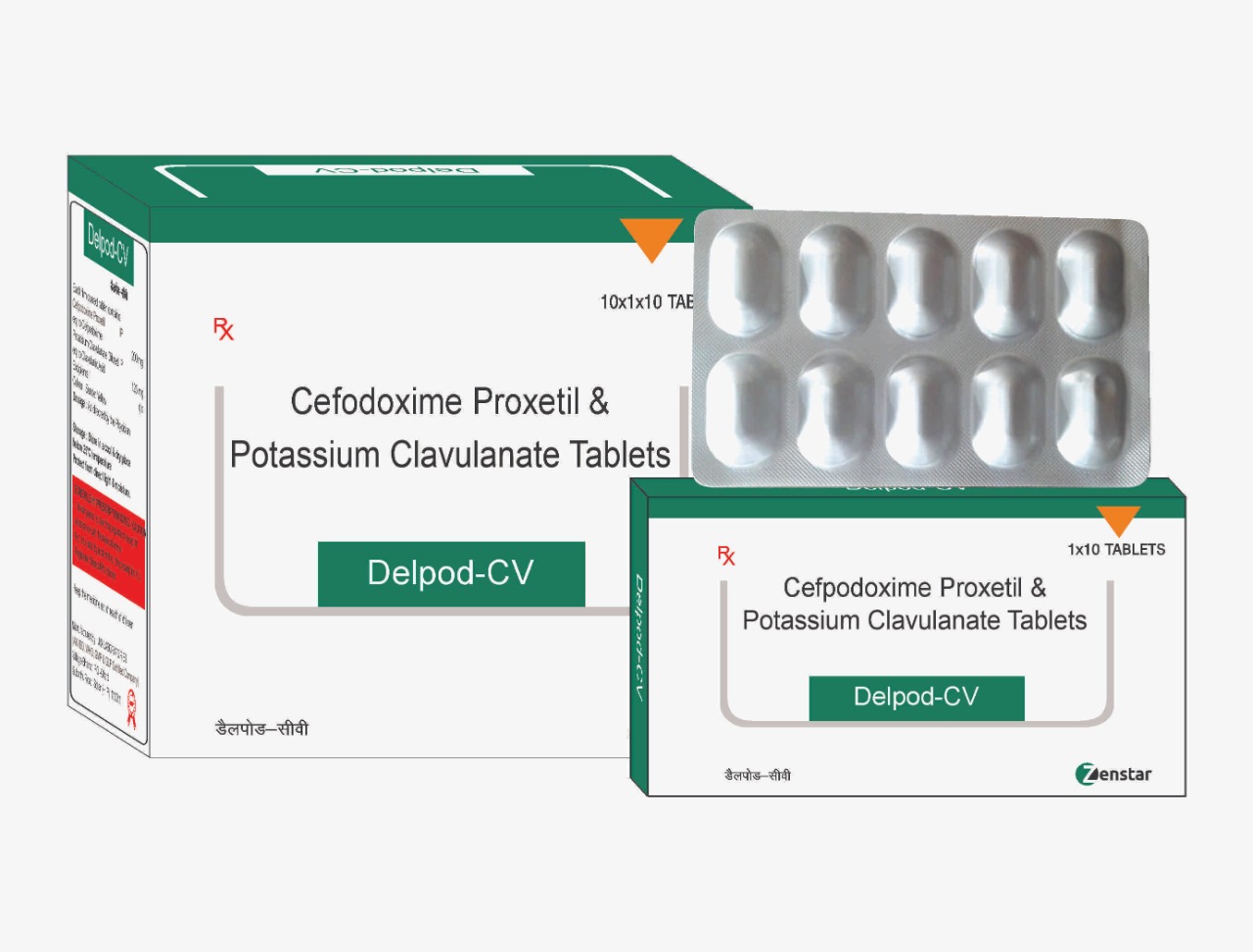 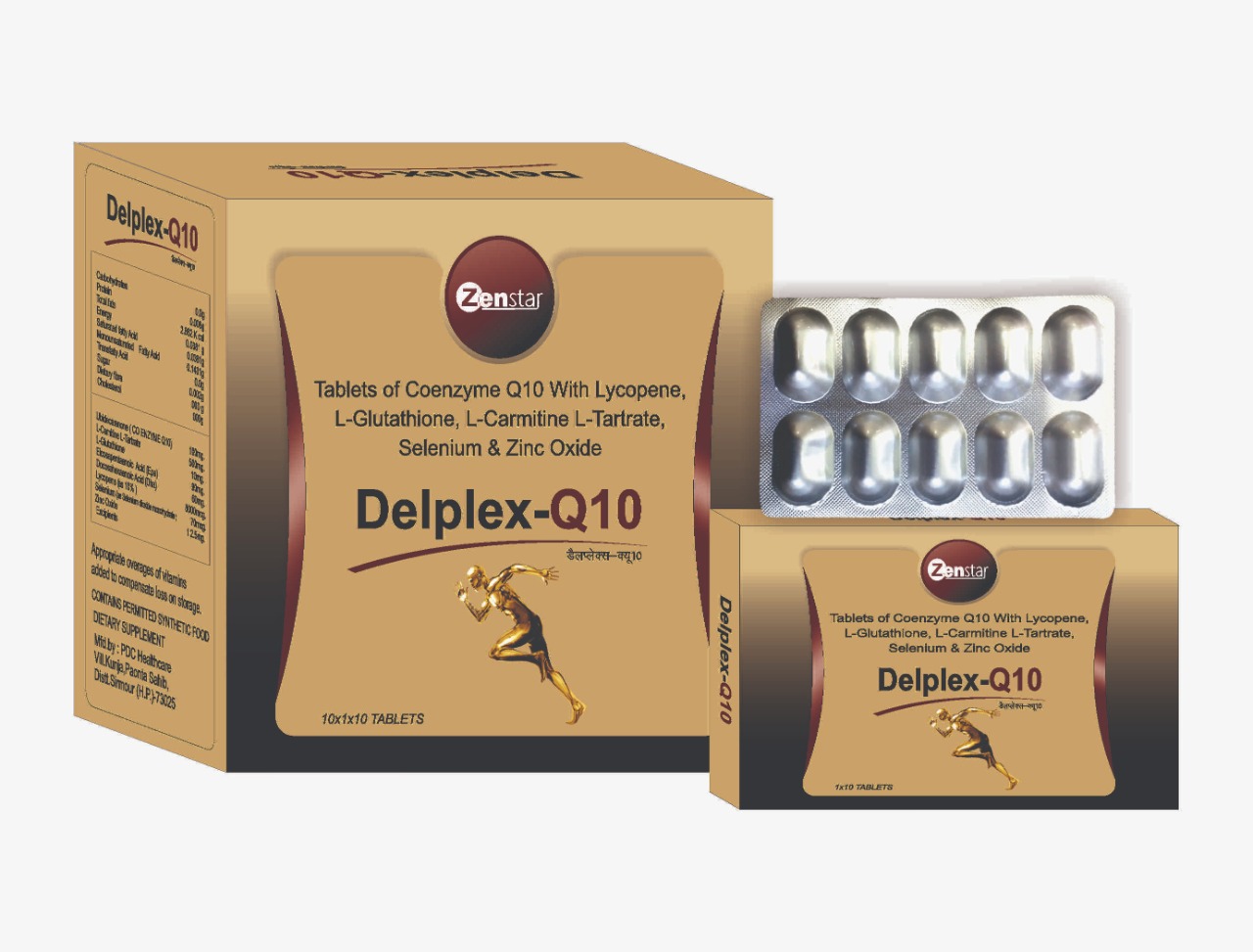 Caffeine + Cetirizine + Nimesulide + Paracetamol + Phenylephrine is a combination of five medicines: Caffeine, Cetirizine, Nimesulide, Paracetamol and Phenylephrine, which relieves aches and fever associated with cold. Caffeine is a stimulant which decreases sleepiness caused by Cetirizine. Cetirizine is an antiallergic which relieves allergy symptoms like runny nose, watery eyes and sneezing. Nimesulide is a non-steroidal anti-inflammatory drug (NSAID). It works by blocking the release of certain chemical messengers that cause pain and inflammation (redness and swelling). Paracetamol is an analgesic (pain reliever) and an antipyretic (fever reducer) which also blocks the release of certain chemical messengers in the brain that cause pain and fever. Phenylephrine is a decongestant which narrows the small blood vessels providing relief from congestion or stuffiness in the nose.

Caffeine+Cetirizine+Nimesulide+Paracetamol+Phenylephrine contains caffeine. So, it is preferable to avoid medicines or food that also contain caffeine. Foods like coffee, tea, cola drinks and chocolate should be avoided as they may add to your total caffeine intake. Increased caffeine intake can cause difficulty in sleeping, you may experience tremors and/or may have chest discomfort. Also, avoid drinking alcohol (beer, wine, etc) while taking this medicine.